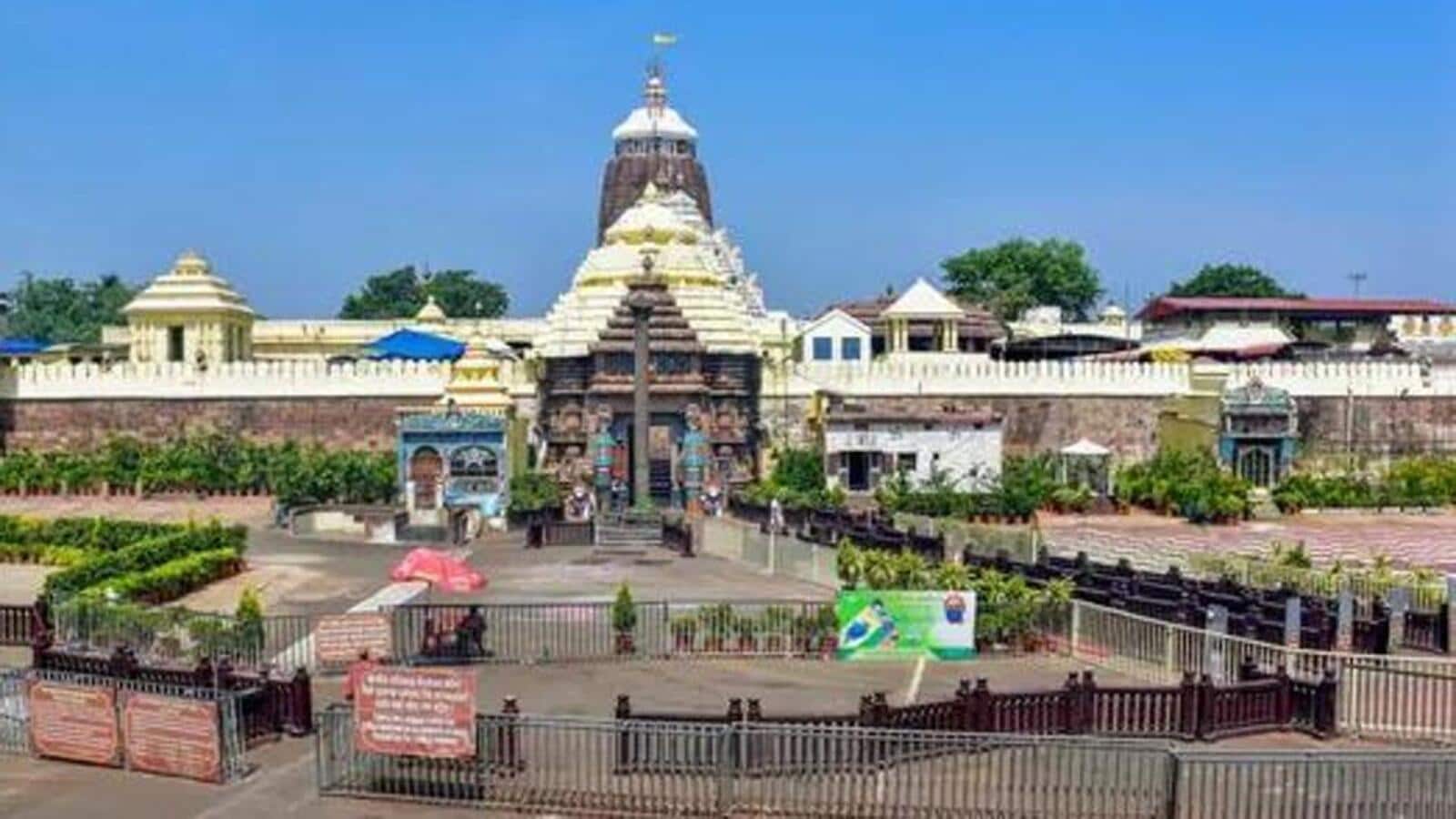 BHUBANESWAR: Comparing the construction work around the 12th century Jagannath temple to destruction, Puri Shankaracharya Swami Nischalananda Saraswati said on Wednesday that the temple city will soon lose its luster if the administration continues to ruin things and turn it into a picnic spot or exhibition center in the name of development.

Raising objections to the ongoing development works around Jagannath Temple, Saraswati said he was in favor of the development but did not want the heritage site to lose its identity and be destroyed in the name of development. “The Mutts are being demolished in the name of road widening which is not acceptable,” the Shankaracharya said, while appealing to Prime Minister Narendra Modi and Chief Minister Naveen Patnaik.

He said the administration should not think of itself as all-powerful because of a public mandate. “The people of Odisha have enough confidence in this government. But people’s opinions can change. Puri is the capital of pilgrimage but the government should not turn this Tapobhumi into Bhogobhumi. Any activity aimed at tarnishing the holy order of Lord Jagannath can cause problems for the state,” he said.

Congress leader Arya Kumar Gyanendra claimed the government violated 10 laws by undertaking construction around the temple. “We urge all to agree with the decisions of the Puri Shankaracharya. We are not against any development project, but it should not violate any guidelines,” he said.

However, Biju Janata Dal (BJD) spokesperson Lenin Mohanty said the project was first kept in the public domain by seeking opinions from people and various organizations. “The project was unveiled by Chief Minister Naveen Patnaik in December 2019 with the aim of transforming Puri into an international heritage place. The Odisha government then decided to present the plan to the Legislative Assembly in February 2020 where it was passed unanimously by all MPs. Following this, the Shree Jagannath Temple administration approved the architectural design plan for the project at an estimated cost of ₹3,200 crore,” the BJD spokesperson said.

“It is hoped that all will support the Srimandir Parikrama project as the monsoons and Rath Yatra arrive,” he added.