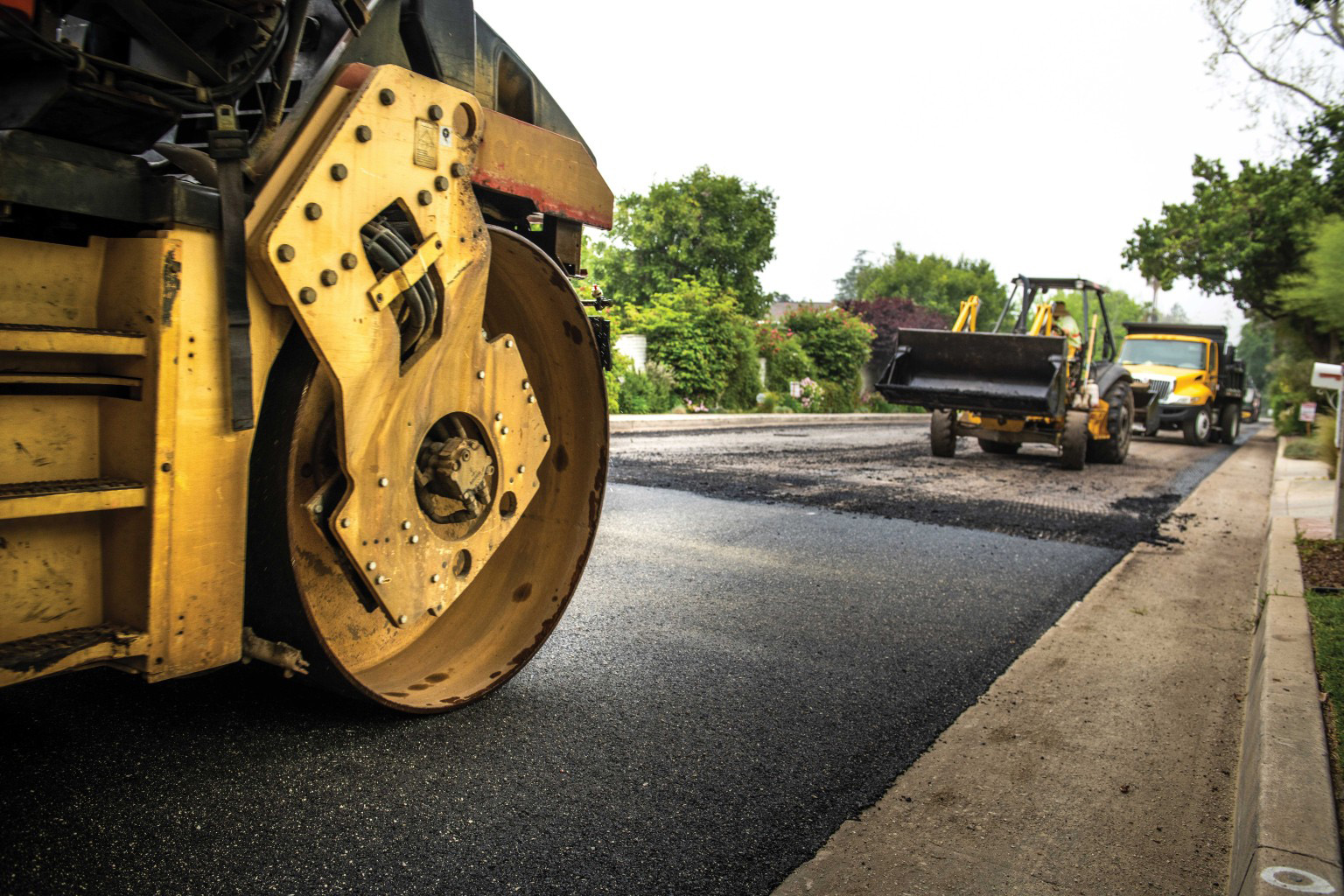 RESERVE – If the 54 winding miles of the lower Mississippi is the heart of the Port of South Louisiana, then it could be argued that the surrounding infrastructure – both near and far – represents the cornerstone of day-to-day operations in the one of the largest tonnage ports in the Western Hemisphere.

Determined to stay several steps ahead of customer needs and rapidly changing global markets, the Port of South Louisiana has strengthened its internal infrastructure through a variety of large-scale construction projects.

SoLaPort’s six-track rail yard. The $19.5 million pier at Globalplex that allowed for simultaneous ship-to-barge and truck-to-barge operations. Extending the runway at the Port of South Louisiana Executive Airport, as well as renovating the terminal and several hangars.

But just vital as modern infrastructure lies within the footprint of the port district, the various lanes that support intermodal transport of raw materials into the port and refined/finished exports out of the port are equipped to meet the demands of businesses and civilians, alike, are equally critical, if not more essential. For this reason, Port of South Louisiana officials have approved and continue to support a trio of infrastructure improvements in each of the three parishes that make up the river region.

“When we look at projects that may not be within the confines of the port terminal, at the end of the day, truck movements, rail movements, etc., are all related to fulfilling our mission as as a center of commerce,” said Port of South Louisiana CEO Paul Matthews. “The essence of a port is to make things happen in the community.

“Anything that improves the efficiency of public transit – whether it’s moving products or helping people get to where they need to be safely and efficiently – is something that’s easy to do. support from our point of view.”

The first infrastructure project the port considers a regional asset is the expansion of La. Hwy 3127 in St. James Parish from a two-lane to a four-lane. The project was completed in 2021, and state and local officials attended a “virtual ribbon cutting” that punctuated the 2.5-mile widening of LA 3127 near the future site of the Formosa Plastics Group manufacturing in northwest St. James Parish. The project has already helped ease traffic congestion along this stretch of the highway and serves as a model for what further construction could do for commerce in the area.

In the parish of Saint-Jean-Baptiste, the port has been very supportive of state funding for a series of improvements and exit additions to the on and off ramp along the Interstate 10, specifically the construction of a new exit for a more direct connection to the Port of South Louisiana Executive Airport and the port’s Globalplex intermodal terminal. Last summer, St. John’s parish leaders received approval to begin the design portion of the project, clearly outlining how these proposed infrastructure improvements will benefit the natural environment and driver safety, while attracting more visitors and new businesses to stimulate economic growth.

“Based on research of best practices from other parishes and communities across the country, improvements to the I-10 overpass corridors can help capitalize on the parish’s strategic location between New Orleans, Baton Rouge and Hammond,” said St. John Parish President Jaclyn Hotard. . “With thousands of motorists passing through each day, the project aims to increase business and tax dollars in the community.”

The last of three infrastructure projects — a proposed Interstate 310 flyover ramp that would alleviate stress along U.S. Highway 90 in St. Charles Parish — was discussed for three years before a decade, but finally looks set to come to fruition, albeit in a modified way than the original designs. Instead of a flyover ramp, new plans call for additional lanes at the existing 1-310 northbound on-ramp while adding a dual on-ramp from Highway 90 East, according to Samantha of Castro, communications director for St. Charles Parish.

“Currently, this intersection regularly sees traffic jams from the southbound off-ramp to Hahnville High School,” de Castro replied to an email request. “This is a major thoroughfare for our residents and businesses and will bring a lot of relief to this area.”

Parish officials expect the estimated $10 million project to compete later this spring, with construction expected to begin in 2025.

“There are ways for us (the port and surrounding communities) to work together,” Matthews said, “because the people who work in the port district also live in the local community in the river region. We need to ensure that every aspect of the infrastructure that supports various forms of transport has our support and influence from the port.