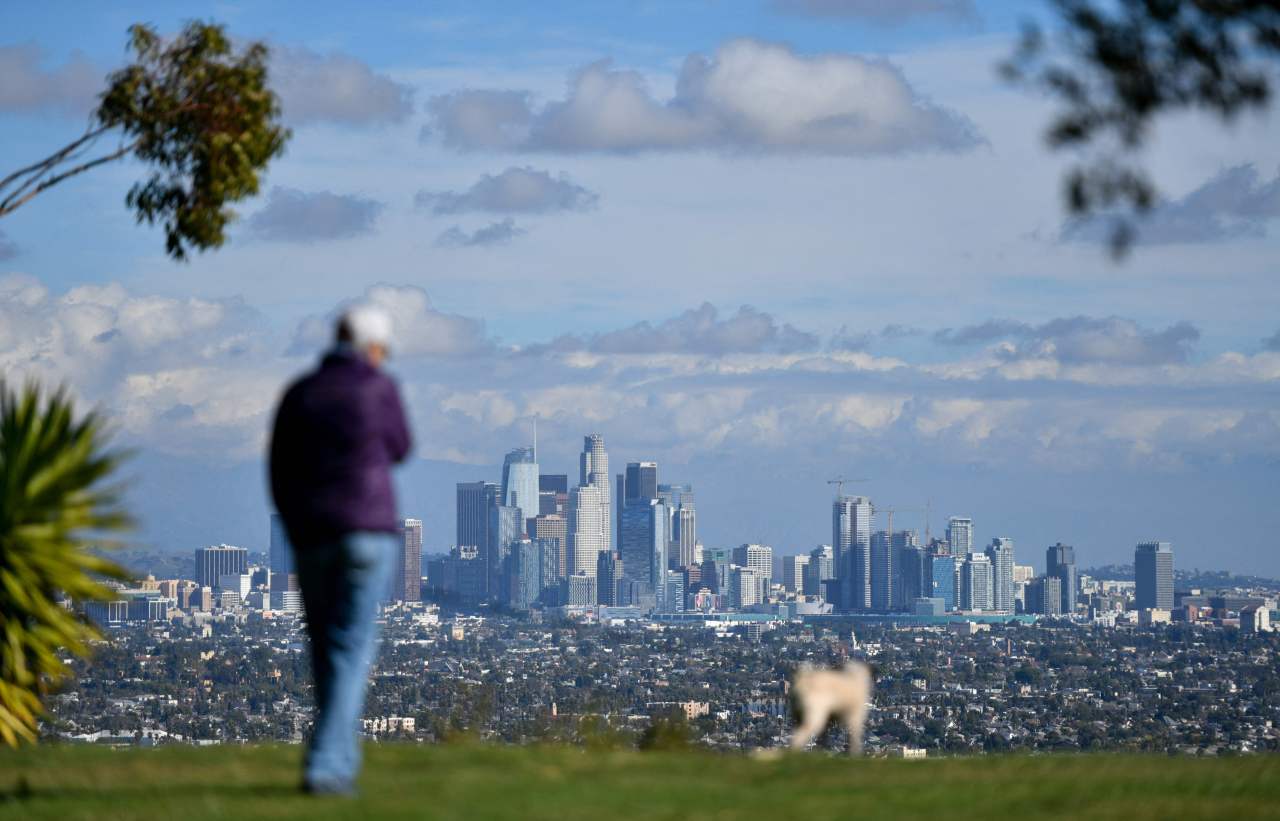 Governor Gavin Newsom wants to move home building in California away from wildfire-prone rural areas and into urban cores as part of his $286.4 billion budget plan which aims to align the state’s housing strategy with its climate goals.

Newsom’s detailed budget plan this week includes $2 billion over two years in grants and tax credits to encourage the development of housing closer to city centers in an effort to reduce long car journeys and keep people close to their “everyday destinations”.

“It’s about moving away from the interface between nature and cities,” Newsom said Monday, referring to the development’s remoteness from rural areas outside the outskirts of most California cities and where fires burn regularly. “Moving away from housing investments that don’t focus on climate, health, integrating downtown, schools, jobs, parks and restaurants.”

The proposal would build on the $10.3 billion allocated by state officials last year to bolster low-income and mixed-use housing in California, but marks an evolution in the governor’s approach to solving the shortage of several million state units. Although previous budgets have allocated significant funds to affordable development, Newsom’s new plan would specifically direct funding to housing projects in urban areas with existing resources, loosely defined as “downtowns” and “main streets.” .

Read the full story at LATimes.com.