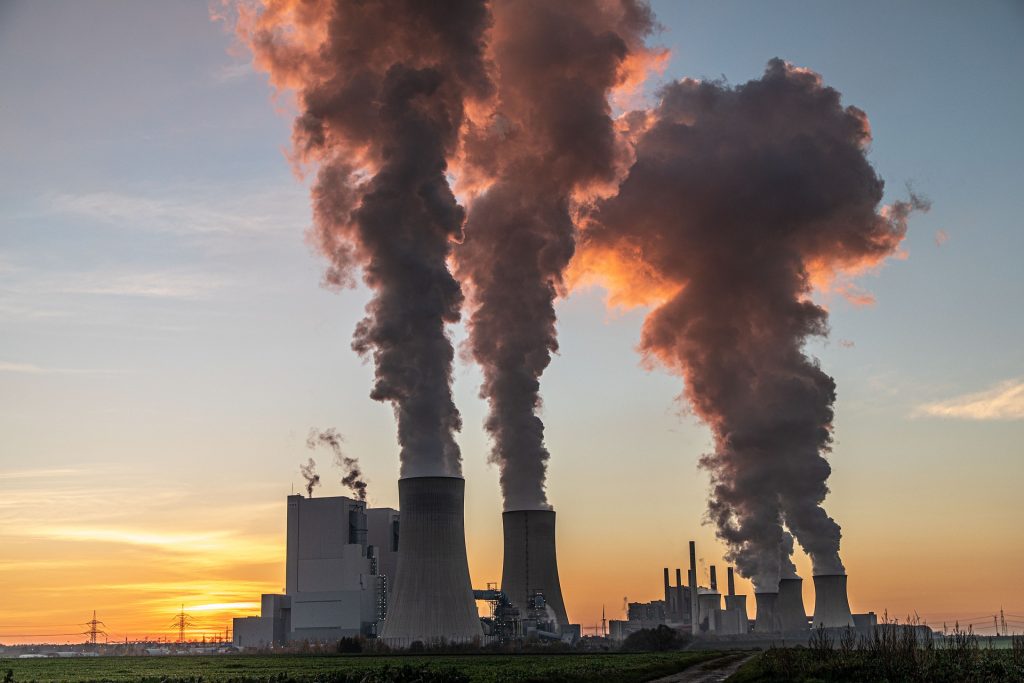 Two landmark documents released in recent weeks have emphasized in different ways that building professionals need to step up their quest to reduce carbon emissions from buildings.

I am referring to the UK Government’s UK Energy Security Strategy and the United Nations (UN) Intergovernmental Panel on Climate Change (IPCC) report entitled Climate Change 2022, both published in the week of 4 april.

Our expertise at Yonder includes advising construction professionals – such as developers, development managers and investors – on reducing the carbon footprint of their buildings. To do this, we optimize the structures’ use of natural sources, such as the sun and the wind, for heating, lighting and ventilation.

Before the publication of the UK strategy paper, we feared that some construction professionals might believe that their responsibility to reduce carbon emissions had diminished or, worse still, that the government would do the work for them in the future.

But this danger should now go away because the strategy is disappointing. For example, it only addresses supply issues, offers nothing on demand management – ​​for example helping the construction industry to insulate buildings – and even announces a new licensing round for development. oil and gas in the North Sea.

A particular disappointment is the implication of the strategy that neither the construction industry nor its customers will benefit significantly from the electricity produced at new onshore wind farms anytime soon. There is compelling survey evidence that most Britons now support such developments, which are relatively quick and inexpensive to install. But the government has only pledged to “consult on the development of partnerships” with “a limited number of communities of support” on the matter.

Even when the plan is laudable in its carbon reduction targets, such as increasing solar power five-fold, doubling hydrogen capacity and generating enough offshore wind power to power all households by 2030, it is often vague on how obstacles, such as the planning process, will be overcome.

The strategy’s vision of eight new nuclear reactors producing a quarter of the UK’s electricity by 2050 may also prove unrealistic. Evidenced by the construction of only one new reactor having started since a series of them was announced 12 years ago. So I would advise the construction industry to avoid getting too excited about the carbon limiting potential of proposed developments or the work they might bring.

All in all, it’s hard to dispel the feeling that this so-called plan is largely the miss of a significant opportunity to help the UK building industry reduce carbon emissions.

The urgency of the mission to decarbonize the construction sector was best underscored in the IPCC report. This revealed that while the global warming target of 1.5 degrees Celsius above pre-industrial levels is to remain realistic and avoid major irreversible problems, global greenhouse gas emissions must peak by 2025 and decline. by 43% before 2030. Instead, the IPCC says, emissions are on track to increase by 14% this decade and temperatures to rise by an average of 3.2 degrees before the end of the century.

Buildings are very relevant in this respect, as they contribute about 20% of global greenhouse gas emissions. Around 60% of them are indirect, coming from off-site electricity and heat production, while around a quarter are direct and generated on-site. The rest is embodied, caused by ingredients such as cement and steel.

Carbon dioxide is virtually the only greenhouse gas produced by buildings, which account for around 30% of global emissions of this substance. Buildings provide about one third of global final energy demand and about 20% of electricity demand.

The IPCC report also revealed that over the past 30 years to 2019, global carbon dioxide emissions from buildings have increased by 50%. During this period, the final energy and electricity needs of buildings have also increased, respectively by nearly 40% and more than 160%.

In summary, the construction industry has inadvertently contributed to giving humanity a huge carbon problem. The lesson to be learned from these two documents is that solving this problem could hardly be more urgent and is largely up to the industry itself. So the message must be that every little decarbonization helps, including individual measures taken at individual sites.

Do you like what you read? To receive daily and weekly New Civil Engineer newsletters, click here.